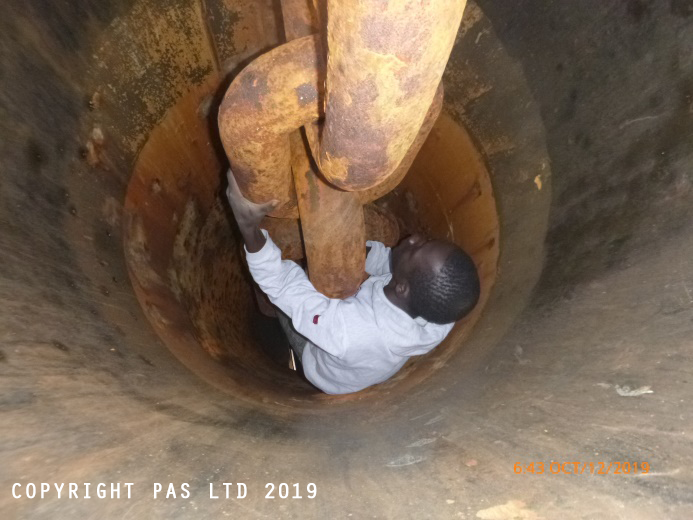 The Convention on Facilitation of International Maritime Traffic, 1965, as amended, (The FAL Convention), defines stowaway as "A person who is secreted on a ship, or in cargo which is subsequently loaded on the ship, without the consent of the ship owner or the Master or any other responsible person and who is detected on board the ship after it has departed from a port, or in the cargo while unloading it in the port of arrival, and is reported as a stowaway by the master to the appropriate authorities".

PAS, serving as a port agent in Mauritius, highlights that stowaway has been an existing problem for the shipping industry. Once on the vessel stowaways hide in empty containers, cargo holds, tanks, tunnels, behind false panels, stores, accommodation area, engine rooms, void spaces, cranes, and chain lockers.

The presence of stowaways on board ships may bring serious consequences:

We, at PAS, have been providing stowaway repatriation services since December 2015. We have been a pioneer in facilitating the process and have allowed Tanzanians stowaways (sole nationality considered by the immigration as at now) to reach their countries.

We have successfully disembarked and escorted nine stowaways from five different vessels since the beginning of the service.With the assistance of the P&I clubs and their wide networks, this operation has been successful in delivering these persons to their homeland.