Mauritius is an island nation in the Indian Ocean about 2,000 kilometers off the southeast coast of the African continent having been created by volcanic activity. Its land area is 1,864.8 km2. The island is surrounded by white sandy beaches and the lagoons are protected from the open sea by the world’s third largest coral reef, which surrounds the island. 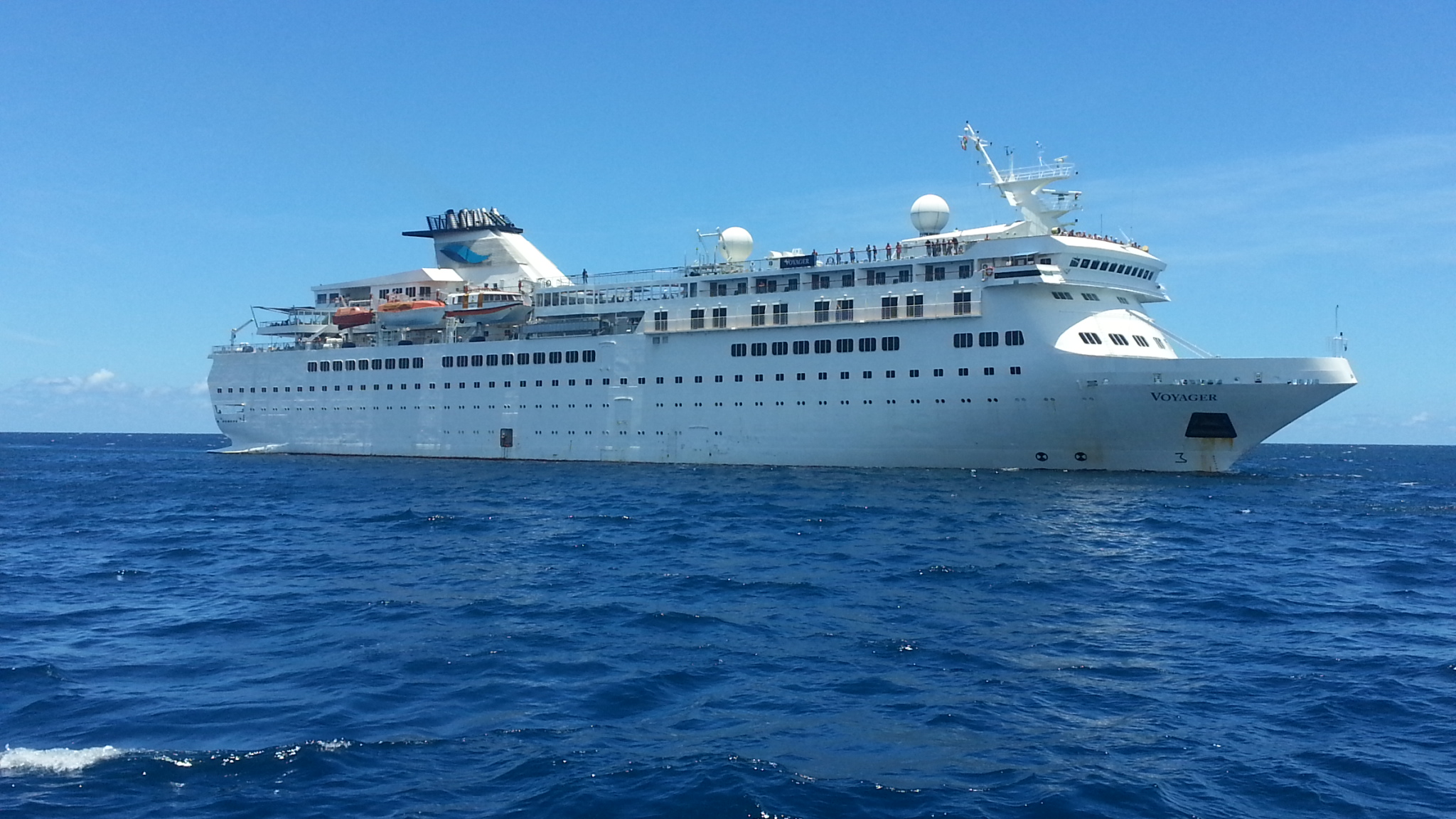 Mauritius has emerged as a regional hub for Cruise Tourism in the South Indian Ocean since the year 2007. In total, 7,900 cruise passengers came to Mauritius between January and February 2015 against 6,500 in the same period in 2014, an increase of about 15%.

Mauritius is regularly being scheduled on the circuit of world renowned cruise ships such as Queen Mary and Queen Elizabeth. 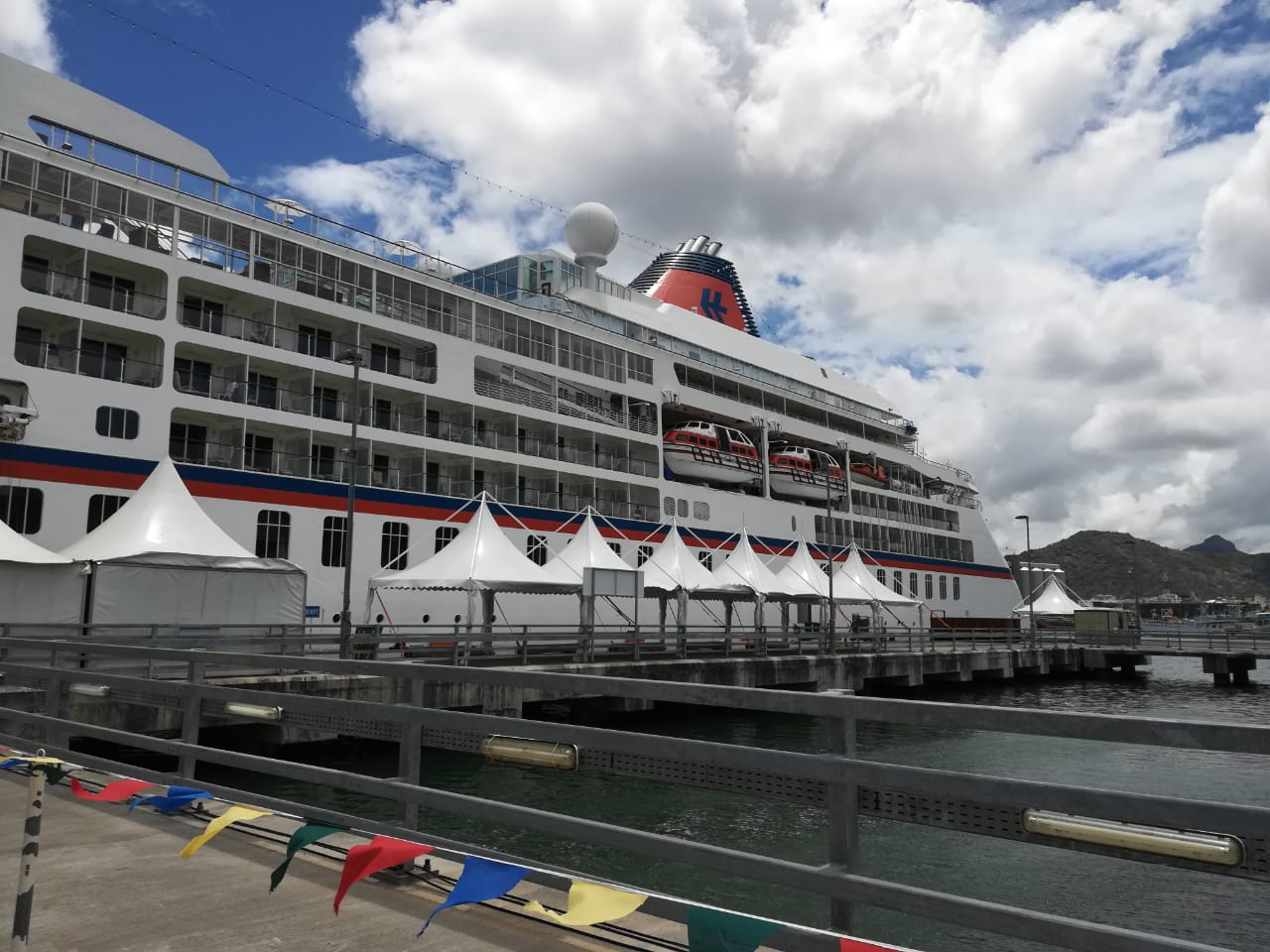 Costa Croisières started home-porting at Port-Louis as from 2007 and total cruise traffic peaked to 27 calls with more than 27,000 passengers in 2010.

The cruise company Fred Olsen chose Mauritius as a hub for its combined flight/cruise packages starting on the 15th November, ending on the 28th December 2017. The 5-star ship Boudicca, that will operate these cruises, can accommodate up to 800 persons. For the last seven years, Mauritius has been welcoming Fred Olsen’s ships for a one-day transit, and as from now on, will be positioning itself as the hub for this company. After this first cruise in the Indian Ocean, Fred Olsen might consider developing further this product for the next five years.

Phoenix Reisen Cruise Company began operating cruises under its own brand in 1988. Amadea cruise ship is one of the chartered vessels, together with Albatros. 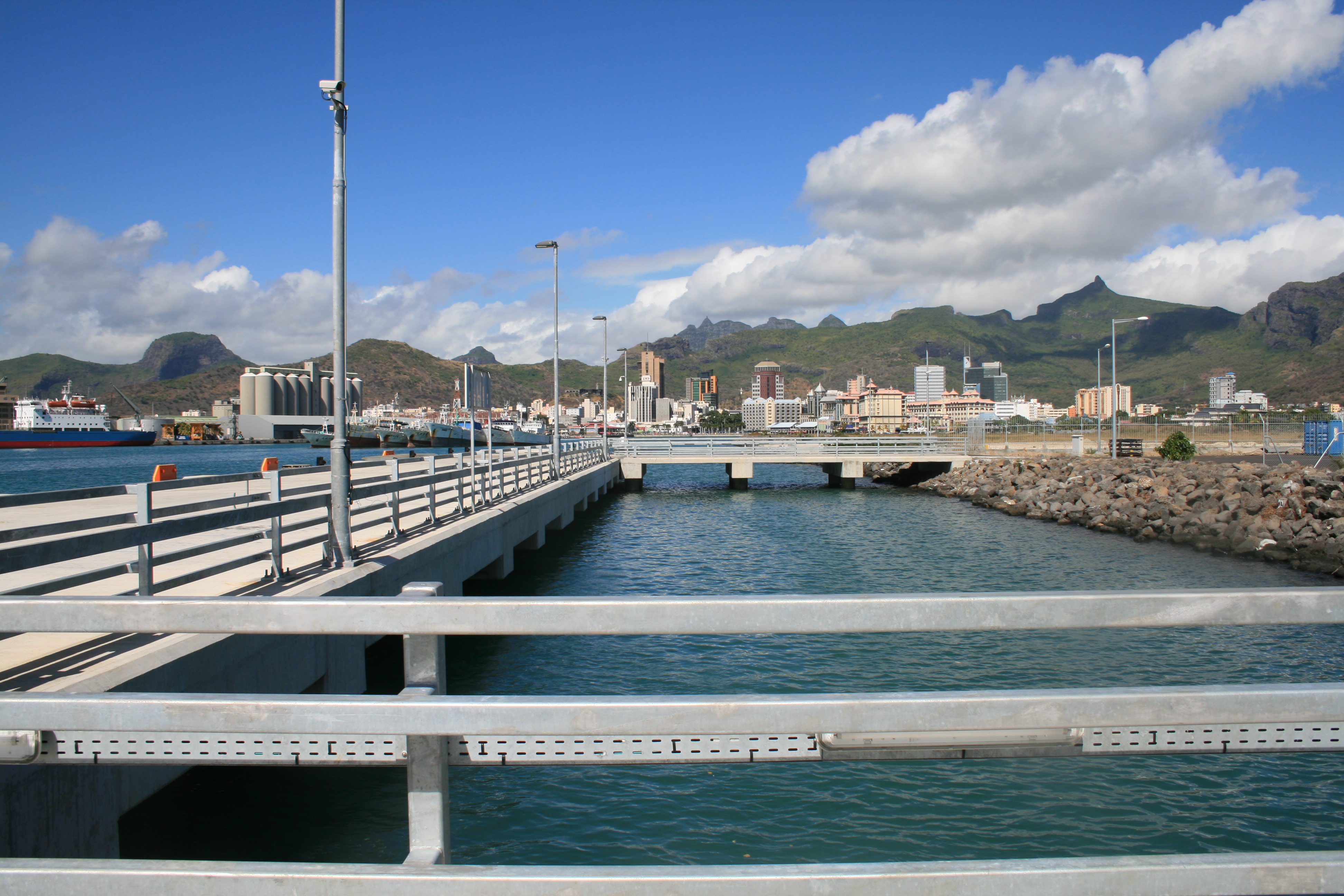 There are over 100 islands that make up the Seychelles archipelago, the vast majority of which are completely uninhabited. The collection of the exotic Indian Ocean cruises includes the beautiful islands of the Seychelles. Dreams of a tropical paradise become reality in the Seychelles. The islands of Mahe, Praslin and La Digue offer the chance to escape the real world and get back to nature.

Maldives, the sunny side of life is blessed with magical and breathtaking displays of sunshine for the better part of a year. Similar to tropical countries, the Maldives enjoys a dry and wet season. Conveniently, the hot and humid weather is complemented with cooling sea breezes and periodic rain. Stunning white-sand beaches and an amazing underwater world make the Maldives an obvious choice for a true holiday of a lifetime.

From majestic landscapes and awesome viewpoints to attractive coastal cities and stunning forests, the island of Reunion really packs a punch. Reunion is French in every sense of the word. They use Euros, ride French buses, drink Champagne, have impeccable taste and eat baguettes. Reunion Island has one of the most active volcanoes in the world - Piton de la Fournaise. It offers a unique spectacle to visitors who can safely observe from the edge of the enclosure. 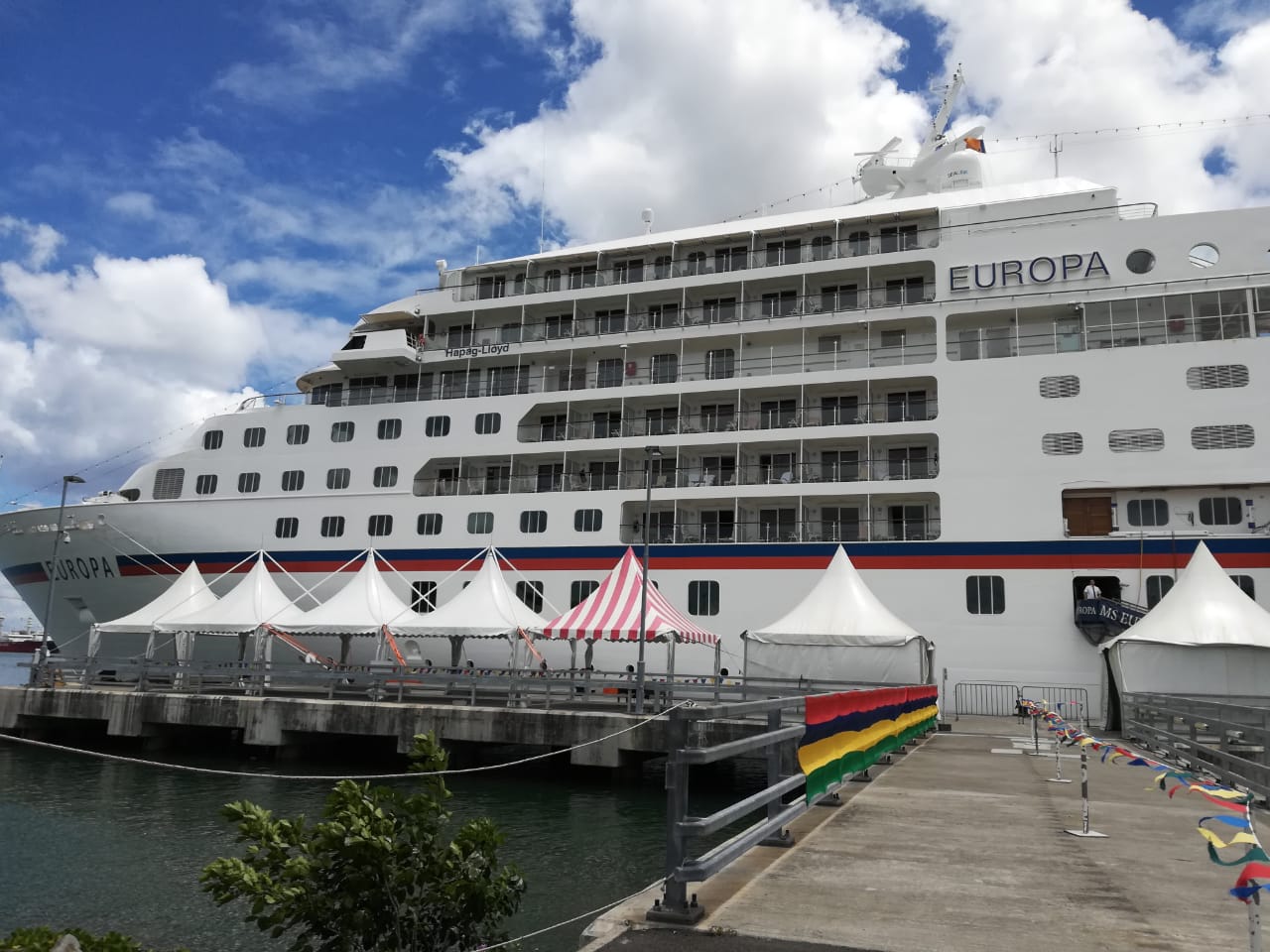